You’re at the second stop for the blog tour promoting E.K. Seaver’s debut, The House That Didn’t End! I’m so excited for Emily, and I’m thrilled to be reviewing her novella today!

There’s some violence, a couple kisses, and magic (including a character being “possessed” by another character).

Also, Ly mentions that she lied to her parents about her whereabouts. It just…really bothers me when stories portray teenagers doing that. I do not think the author is promoting that behavior, but I believe that authors, especially Christian authors, should come up with more ethical reasons for their characters to get where they need to be.

Would I Recommend It?

I like this book. Some of the story elements aren’t my personal preferences, but it’s a fun, well-written novella. My personal rating is three stars (or, in this case, three key emojis), and I’d say it’s appropriate for ages 12 or 13 and up.

If you like snarky female protagonists, mysterious fae, scavenger hunts with creepy undertones, and short but intriguing reads, The House That Didn’t End is right up your alley!

To find an E. K. Seaver, you must set a trap. The best option is to lure her in using chocolate, blankets, and a typewriter, but if none of those are on hand, spare books and Broadway music can be easily substituted. She prefers to be wild and free, though. Whether it includes adventuring through the Rocky Mountains or curled up at a local bookshop, she uses her freedom to produce art. From books to scarves to paintings, Ms. Seaver strives to honor her King in every aspect of her creative works. She desires her stories to hold a meaning beyond the tale and attempts to follow in the footsteps of storytellers who came before her. You can find her and her wild adventures at ekseaver.wordpress.com or on Instagram @ekseaver.author.

Also, as you can see in the handy little graphic below, the blog tour for The House That Didn’t End runs all through September. Make sure to visit these other lovely people on the days they’re posting!

Congratulations on your debut, Emily! And have a lovely week, everyone!

Have you read The House That Didn’t End? If not, does it interest you? Have you read any stellar indie books recently? I’d love to talk with you in the comments!

2 thoughts on “Book Review: THE HOUSE THAT DIDN’T END by E.K. Seaver”

Hello there! (I could say “General Kenobi” here…)

Well met, friends! I'm a voracious reader, speculative fiction writer, and biscuit enthusiast saved by grace alone. I love Jesus, books, theology, conversations, my family, and all my many fandoms. I'd love to connect with you on my blog, Swordmaiden of the King! 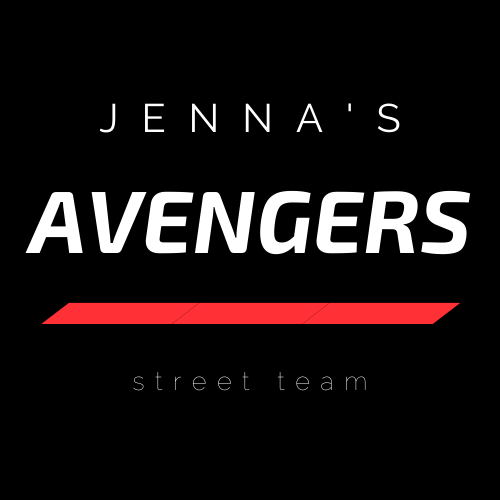 how you see depends on how you look

I'm Charles Baker Harris (And I Can Read)

Books, movies, and writing. You know, the good stuff.

A teenage girl's thoughts on life, faith, and chronic illness.

A world of endless wonder.

A cozy corner for discussions of all things nerdy

Not all those who wander are lost.

Light and Shadows
The WR(ite) Blog

Explorations in the world of Indie Publishing

Unlocking the Magic of Fairy Tales

changing the world, one word at a time